Furnishing hypermarket chain reported on its operating activity as of the end of 2018. 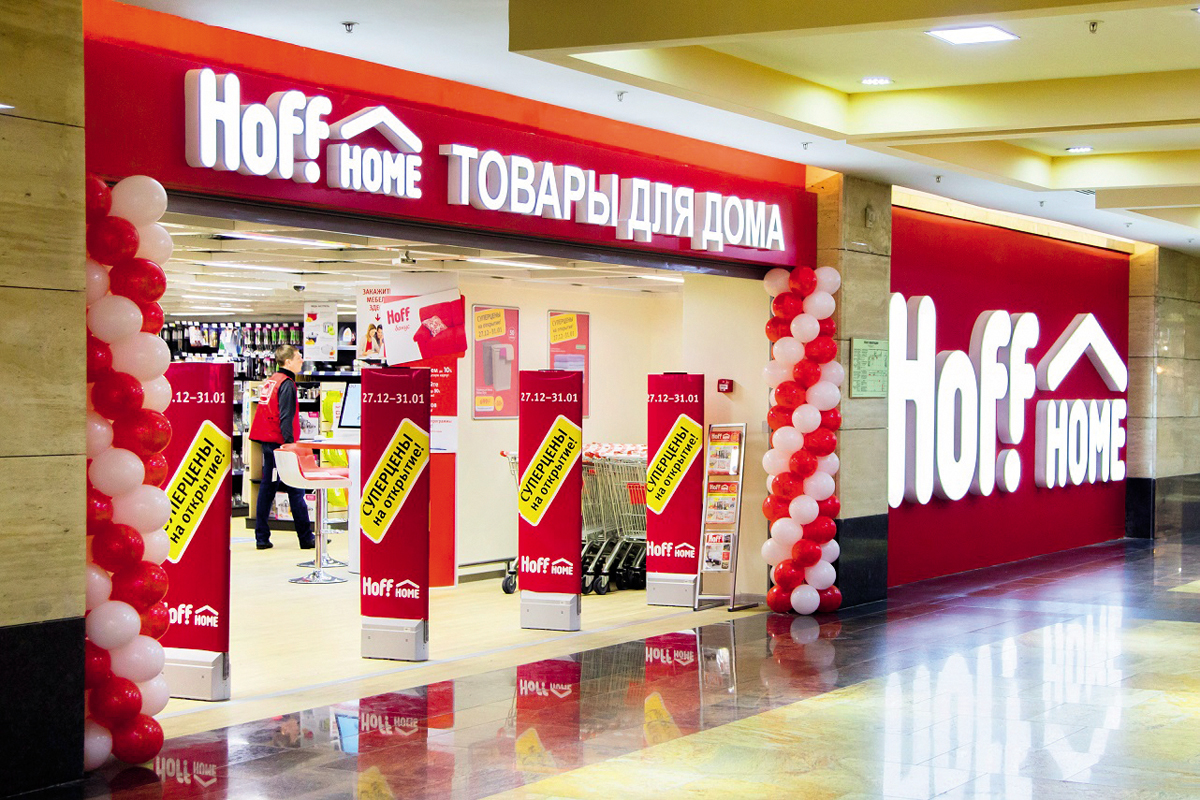 Following the data on January-December 2018 (including week 51) Hoff’s sales rocketed by 35% comparing to the same period last year, and thus amounted to 34.5 billion rubles. During the reported period the company opened seven more stores across the country, such as six hypermarkets in Moscow, Krasnodar, Belgorod, Novosibirsk, Lipetsk, Nizhniy Novgorod, and a Hoff Home shop in Voronezh.

The most significant growth was seen in online buying (49%). Internet consumers spent 5.3 billion rubles which became 15.4% of the company’s overall trade volume. Like-to-like sales had a 15.3% increase.

Today Hoff network has 43 stores of different sizes. It is mainly focused on hypermarkets with overall space around 12,000 square meters. Besides, the company is improving the projects of Hoff mini shops and household hypermarkets Hoff home.

Hoff is one of the most high-tech companies in Russian furniture retail. Several years ago it embraced the omnichannel approach, and now, all the Hoff stores have special omnizones, where a customer could browse the company’s website, choose an item and buy it. All the consultants in the chain have tablets on them to place an order from both the shops’ storage and the booklet in no time. The company also uses a smartphone app as a working tool. According to Michael Kuchment, vice president at Hoff, the app accounts for 5% of the sales online.

In the summer of 2018 Hoff released Hoff Design, the app allowing customers to use augmented reality to see how any Hoff product fit in their space.

Hoff Bonus, the loyalty program, is another efficient tool. The card ensures 10% cashback. Today there are 2.5 million Hoff card holders, and 90% of the company’s turnover involve operations with Hoff Bonus cards.

“Our company is focusing on developing its omnichannel business model,” says Michael Kuchment, Hoff’s co-owner and vice-president. “For the year 2019 we plan to enhance the share of the exclusive products, boost marketing activity and improve our user experience.” 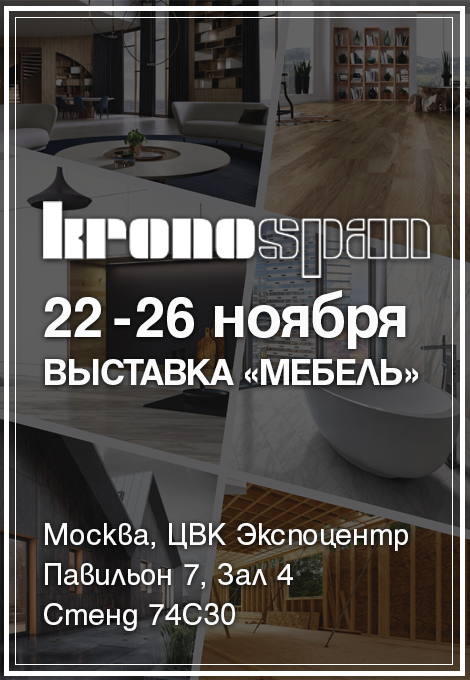